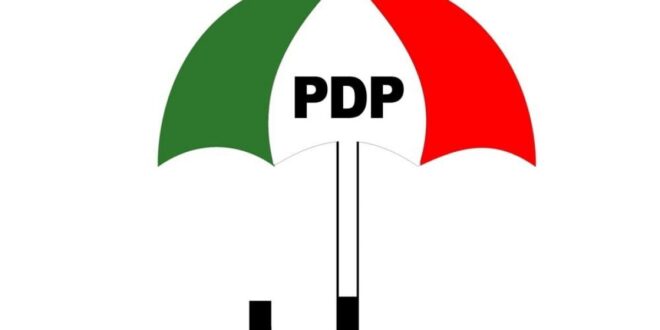 The Governorship candidate of the people’s democratic party PDP Niger state,Alh Isah Liman Kantigi has dispel rumours going the round that he has withdrawn from the race saying no amount of fiction will affect his victory in the forthcoming general election.

Kantigi made the clarification in a statement sign by one of the elders who serves as Coordinator “2023 Kantigi movement” Alh Abdullahi Kwatu Paiko, yesterday in Minna Niger state.

He describing the rumors as baseless and unfounded adding that before the PDP primary election over 20 petitions were written to the screening committee in Abuja but that did not make any meaning.

The rumour according to him, make the flag bearer of the main opposition party PDP Alhaji Liman Kantigi even more popular ” because they are already afraid that victory of Kantigi is obvious that is why they are framing unthinkable fictions to pull the peoples choice down”

“This is not the first time of witnessing such rumour and blackmail, even after primary election that the candidate was declared winner, all there allegations are baseless as they can not substantiate it with facts/documents.”

Alh Abdullahi Kwatu further called on members of the people’s democratic party PDP to give their support to the candidate rather than joining forces with the detractors to ensure smooth victory.

He said no amount of rumour or blackmail will deter Kantigi from perfecting his ambition towards making his set objectives realisable, with the support of the party fateful.

According to the elder statesman, Kantigi is more focused and determine to pursue his ambition knowing fully well the bring down syndrome ocastrated by selfish tendencies.

“Our concern is focusing on the choice of his running mate which we are still consulting, even as the Kantigi movement strategist to win general elections is being mapped out”

He urged his teaming supporters to be resolute assuring them that his candidacy is not negotiable will continue to strive to achieve the desire goals of giving hope to people.

Previous Group Urges INEC To Nullify Ekiti Guber Poll Over Bribery
Next Why We Are On Strike , Says COEASU