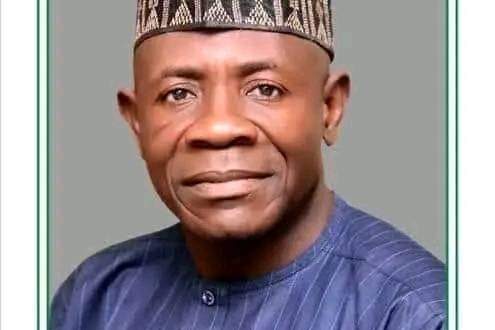 The police in Lafia, Nasarawa State said the Commissioner for information who was abducted on Monday regain his freedom

DSP Ramhan Nansel, Police Public Relations Officer (PPRO) in the state confirmed this to newsmen on Friday in Lafia, said Mr Yakubu Lawal who became free at 6:00pm (today) Friday’ was since reunited back to his family .

It could be recall that the Commissioner was kidnapped at his residence in Nassarawa-Eggon Local Government Area (LGA) by Gunmen on Monday, Aug. 16 around 9:45pm.

The PPRO said the Commissioner has regained freedom around 6:00pm on Friday and was reunited with his family

He said the victim was also taken to the hospital for medical examination.

The Police spokesperson however said no suspect has been arrested in connection with the abduction yet, but said the police would not relent until the perpetrators are arrested.

DSP Nansel however said that the Police was not aware of any ransom paid before their release.

He explained that the Commissioner was released due to sustained pressure from the combined team of security agencies.