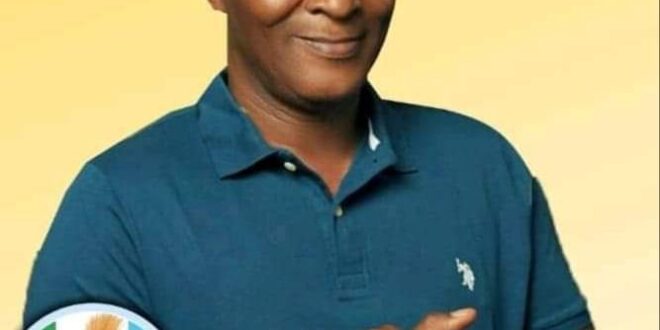 The Council boss made the pledge in a statement he signed and made available to newsmen on Tuesday in Nassarawa-Eggon LGA.

The Chairman was reacting to the abduction of the Commissioner for Information and murder of a staff of Government Science Secondary School Nassarawa-Eggon by Gunmen.

“In recent times some criminals have refused to allow the good and innocent people of Nassarawa-Eggon to go about their farming and other economic activities freely.

“These criminals have succeeded in instilling fears on our people who go about their lawful businesses by abducting them for ransom.

“The latest of the them was the abduction of the Commissioner for Information just two daye after a teacher was killed,” he added.

Idris said thought insecurity is not peculiar to Nassarawa-Eggon and said they local authority would collaborate with security agencies and the people to defeat the criminal elements in the area.

He added that they would do everything possible to ensure that the Commissioner is rescue unhurt.

The Nassarawa-Eggon council Chairman therefore appealed to the public to avail them with useful information in case they see the kidnappers and other criminals in the area for prompt action.

Previous Ebonyi PDP: Okorie Calls For Unity As Court Restores Him
Next IBB Urges Nigerians To Be Patience Over Insecurity