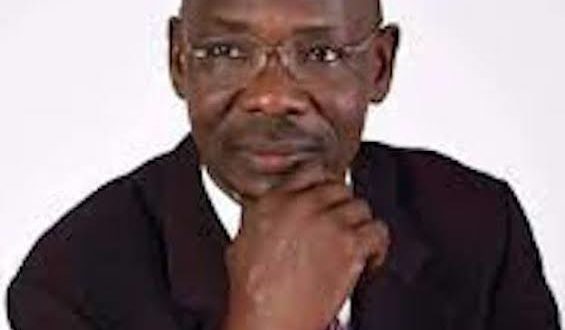 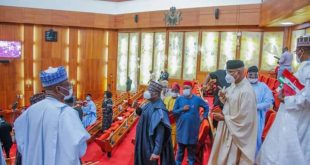 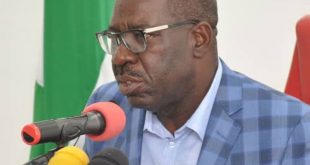 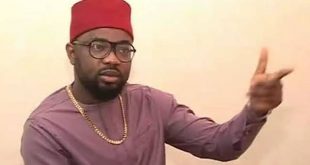 A grass-root mobiliser the and a member of the People Democratic Party (PDP) in Nasarawa State, Shuaibu Baba Idris has said that, with the harsh and unfavorable policies introduced by president Mohammadu Buhari led All Progressives Congress (APC) government from 2011 to date, the journey to presidentail Villa would be much easier for the PDP in 2023.

Idris who is the PDP coordinator in Toto Local Government Area of the state, added that with the kind of unbearable life style Nigerians are subjected into in the last five years, it was now clear to the Nigeria masses that PDP remain the best political party in the country.

According to him, the kind of leadership APC government have provided from 2011 at the federal level to date is enough evident that PDP is far better in terms of making life meaningful and we as to providing impactful and quality services to the people.

He said If we were obsessed of power, APC wouldn’t have be given the chance to rule the s country for a second.

He added, the opportunity given to APC was to test their so called strength, their acclaimed credibility, competence and capability that they can take the country to the next level of development and progress.

“It is rather unfortunate that, after a four year tenure in office, the APC government still have have clean blueprint and a direction to take Nigeria and Nigerians out of it present economic predicament.”

As a party, we have reflected and still reflecting on the situations APC have led us into, and we have left everything thing in the hands of God and to the people to decide who should rule them under what platform in 2023.”

“We are not only warming up to take back our place, we have seen the lapses of bad governance where APC have gone wrong and it is obvious that PDP remains the best party in Nigeria in all areas of human endeavours.

“What we need as a party is to close ranks and to ensure all the cracks on the walls are blocked to avoid the mistake of the past.

We should look at where we have problems, reconcile all the aggrieved members and to look inward on how the party can come up more stronger to reclaim power.

He said, “We should take this time out to restructure and reposition the party and as well as to re-strategise, stating that ,unless we go back to the drawing board to review our activities, we will still not get it right in 2023.

Idris said, those who left the party are the unfaithful members who betrayed the party, saying that such persons are after their stomach. 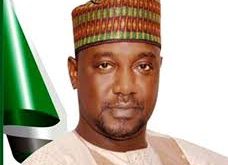 From Mathew Jwantu Minna. The Niger state chapter of All Progressive Congress (APC) has advised …