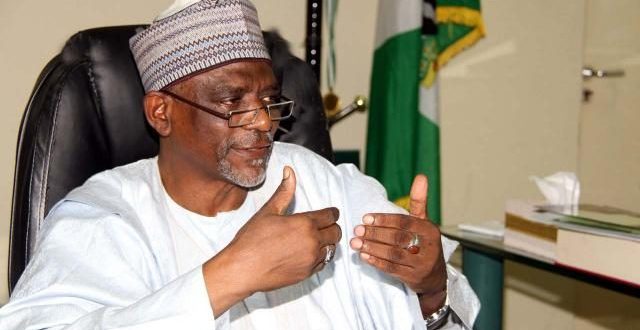 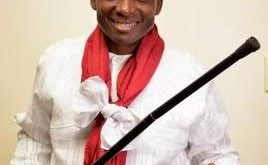 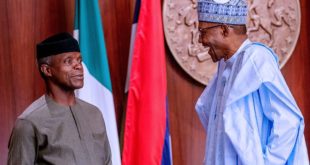 The Vice Chancellor of the Nasarawa State University, Keffi, Suleiman Bala-Mohammed has on Friday transmit the decision of the management of the institution, saying that any Lecturer found guilty of harassing female Student sexually would be shown out of the school system.

Bala-Mohammrd who handed the warning during the 17th matriculation ceremony of 6000 students admitted for the 2018/2019 academic session of the institution, frowned at the attitudes of some lecturers who are in the habit of luring students into cultism, drugs abuse and sexually harassing female Students for marks.

He also warned that, any students found in acts inimical to the school rules and regulations is liable to be expelled from the University.

According to the vice Chancellor, “the management of the university have resolved the any lecturer or students that refuse to adhere to the foundamental values and principles of the institution will be sent out of the system to serve as deterrent to others.

Our institution is know for excellent, we are committed to sanitize the university system of bad eggs or acts that have rob the institution of it glory.

He observed that, examination malpractice and others social vices had affected the education sector negatively, hence the need for all hands to be on deck to address the menance that would impact knowledge and molding the characters of the students to become better members if the society.

He particularly condemned the act of some female student who take advantage of the proximity to Feederal Capital Territory, Abuja to engage in prostitution, which according to the VC had put the name of the university in the bad light.

He therefore warned that, any student found wanting in that direction would be expelled, as part of effort to redeem the image of the school.

Bala-mohammed reiterated his Commitment to return the university to it former glory of one of the best perdorming universities in the country, saying, he would run a world class university that is inline with the 21 century that would compete favourable with others in the globe.

“Our commitment also is to building accountability and transparency in all aspects without cutting corners, as well as to create a United community for all to deliver on their mandate viod of religion and trbal sentiments.

While congratulating the students, he said “You have been admitted based on merit and we have done the admission on the basis of fairness and due processes have been followed when admitting you.

“So, I congratulate you all for getting admission and now that you have been matriculated, I advise you to abide by the school rules and regulations in your interest and in the interest of the education sector.

“We have zero tolerance for cultism, examination malpractice and other social ills.

“We are also going to fish out and deal decisively with any student who found in such negative acts, “he said.

Bala-Mohammed called on the students to take their studies with all seriousness in order to excel in their academic pursuit so as to complement the huge investment in their education.

The vice Chancellor urged the students to utilize their in the university to study and to learn other entrepreneur skills that will be helpful to them, and not to engage troubles. 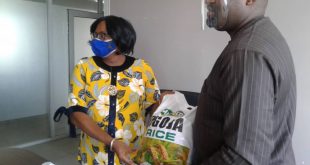