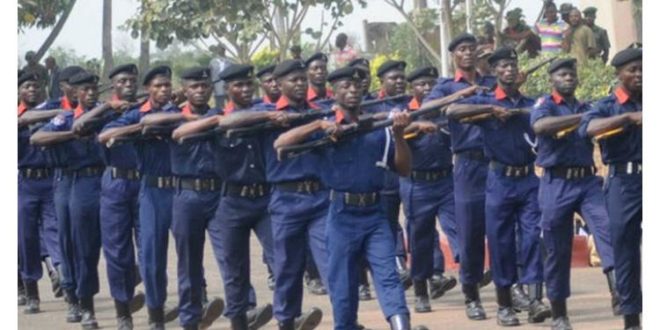 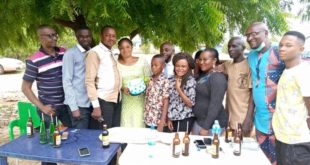 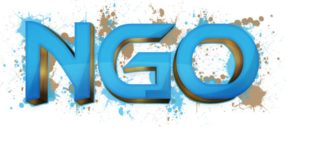 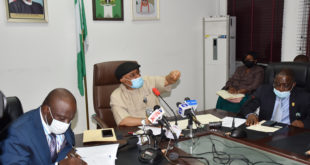 Eight communities in Shiroro local government area of Niger State have been taken over by bandits in the latest series of attacks in the area.

District Head of Gurmana, Alhaji Aliyu Umar who raised alarm on the predicament of his people, said most of them are still in the bush hiding. He said he had received reports of some residents who have lost their lives due to snakebites.

He said “My people are suffering because of the attacks. Most of them are in the bush. Snakes are biting them, they are hungry and they are helpless.”

Reacting to the donation of relief materials by the state government, Alh. Umar said they did not want food from government but security, explaining that if they had security in place, they could have harvested their food items which are currently wasting in the farm.

“We don’t want food from government. What we need is security. I am calling on the Governor to provide security for my people. Our crops are wasting in the farm because of lack of security. My people cannot go to farm. We suffering,” the district head said.

On whether they have arrangement to engage local vigilante personnel in the fight against banditry, Alh. Umar said, “Do you think somebody with Dane gun can face somebody carrying AK47? If the government cannot provide my people with security, let them give us gun, and we will defend ourselves. We are ready to lay our lives to protect our women and children from the assaults by the attackers.”

He also raised alarm on lack of commitment by security operatives to tackle the banditry in the area, saying, “the security personnel know what is happening. Ask them, they know.”

Meanwhile, the Director General of the State Emergency Management Agency, Ibrahim Inga said the state government is addressing the security issue, but is doing so tactically. According to him “Government cannot come out and say this is what we are doing or will do to address the security challenge. Such issues have to be handled secretly and tactically because we have had cases whereby government strategies are leaked out to the enemies. So the government is working hard to bring to an end this menace.”

Inga urged the people to remain calm and assured them that the government is not unaware of their plight.

On why the government has not provided a temporary camp for the displaced persons, Mr Inga said “This is not a flooding situation or fire disaster. It is a security issue, and like the people said, what they need is not houses but security.”

Also speaking, the Permanent Secretary Ministry of Local government, Akilu Kuta said the Ministry is partnering with the traditional institution to promote information sharing between the state government, security agencies and the locals.

Since 2018, bandits have continued to lunch attacks on communities in Shiroro, Munya and Rafi local government areas, killing more than fifty persons and sacking over over five thousand residents from their homes.

The state government has blamed the attacks on the security breakdown in neighbouring states like Zamfara and Kaduna where banditry and kidnapping for Ransome are on the increase.

Governor Abubakar Bello in June this year, during a military training organized by the Nigerian Defence Academy in Kontagora, appealed to the Nigerian Army to set up camps in forest areas to help dislodge the bandits.

Previous Boki: One Crisis, Too Many
Next We Have No Moral Right To Sponsor Hate Speech Bill… APC chieftain 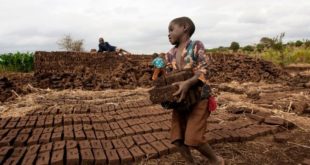 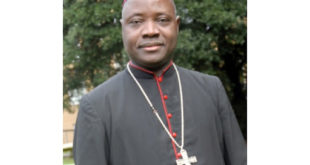