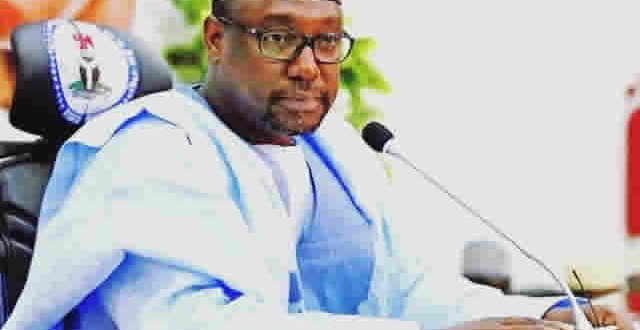 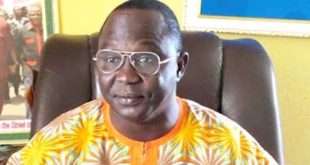 He said the victims are currently around Kundu forest rustling cows as of the time of filing this report.

Attempt to reach Secretary to Niger State Government Alhaji Ibrahim Mateni yielded no result as he promised to call back.

Recalled that 30 passengers of Niger State Transport Authority were also kidnapped at that same Kundu village in February 14,

The passengers were coming from a wedding in Rijau Local Government of Niger State, while 10 were released on February 21, 2021 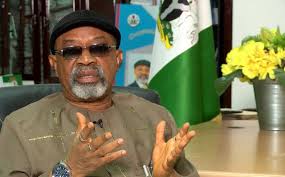 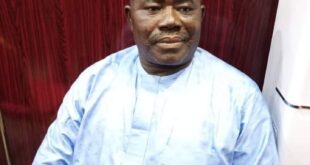