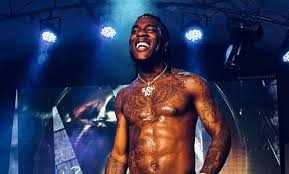 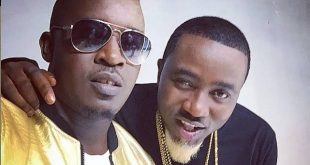 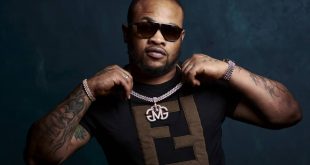 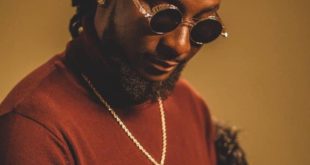 Fans of Nigerian singer, Damini Ogulu, popularly known as Burna Boy, some of whom had paid as much as N5million to see the singer perform, were unhappy as the show which was said to have been scheduled to start at 7pm did not start until about 12am.

On Thursday morning at Eko Hotels, Victoria Island, Burna Boy joined the list of Nigerian artistes who start their shows behind schedule. As early as 5pm on Wednesday, fans had started trooping into the Eko Hotels and Suites venue of the ‘Burna Live’ concert.

It was observed that the ticketing accrediation process slowed down the pace at which fans gained entrance into the hall. By 9pm, the hall was still scanty as fans were still outside accrediting their ticket passes.

At 12am the show proper was yet to start as hypeman, Shody and Jimmie were having a field day keeping the audience entertained, while DJ Consequence also played some songs.

As fans waited anxiously for the show to start, artistes like Kida Kudz, Boj, Funbi, Show Dem Camp, among others did their best to entertain the audience. This went on till about 2am when it was announced that Burna Boy would mount the stage soon. As the crowd, which by this time was getting impatient, heard this, chants of “Boo” rent the air.

Eventually, Burna Boy climbed on the stage at exactly 2:17am on Thursday morning. Although the arrival of the singer brought joy to expectant crowd, the singer himself did not seem too pleased with the fact that his set had been tampered with.

According to the singer, a short skit was supposed to be played which will usher him into the stage, but due to some reasons he had to cut it out and get on stage. It was also observed that the singer struggled through his first performance as it was obvious he was not really happy with the organisation of the event. The skit was later played during the part of the show.

The singer apologised to fans and not too long after, the fans cheered the singer and the show continued.

Fans also took to social media to express their reservations.

@IretiolaDoyle wrote: “Don’t matter how much I love the music, when you say 7pm and you don’t show till 2am the next morning, it kills the vibe and is just plain disrespectful.” 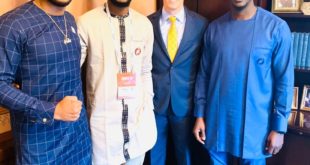 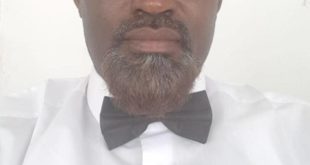