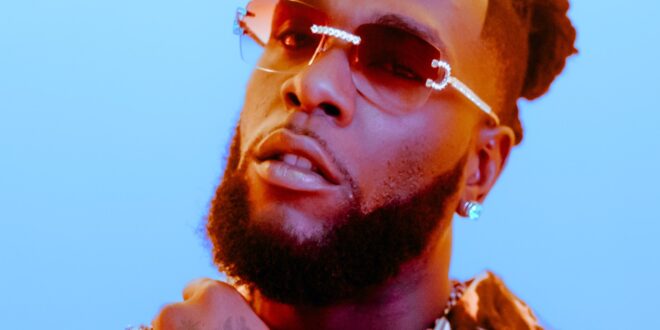 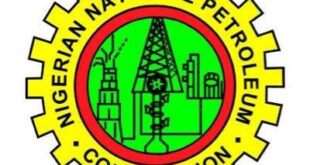 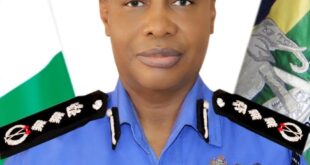 *says Police is for the highest bidder

The Human Rights Writers Association of Nigeria (HURIWA) has carpeted the Lagos State Police command for detailing five of her operatives to protect a musician Burna Boy against the Nigerian masses.

The Rights group further said this sort of deployment which is irregular has become the Norm in the Police force of Nigeria which explains why preemptive Police actions are absent in times of critical needs because the few police operatives are all sent for private commercial jobs by their area commanders and Commissioners of police and probably with the blessing of the Inspector General of Police Alhaji Usman Alkali Baba.

According to a statement signed by the National Coordinator of HURIWA Comrade Emmanuel Nwubiko said with what has transpired in the nightclub in which the police escorts shot at a man because Burna Boy allegedly made passes at the beautiful Wife of the nan shows you that in most instances these police private guards can be used for criminal purposes.

Comrade Nwubiko described such a situation as sad as the institutional corporate image of the Nigeria Police Force is continuously muddied up and no remedial steps are adopted to put an end to these malpractices.

HURIWA was reacting against the backdrop of the information that the Lagos State Police Commissioner’s Special Squad has detained five policemen attached to the singer, Damini Ogulu, aka Burna Boy, for attempted murder after they shot two fun-seekers— Irebami Lawrence and another identified simply as Tolu— at Club Cubana on Victoria Island, Lagos, on Wednesday.

HURIWA which quoted a preliminary report by the Bar Beach Police Division stated that trouble reportedly started when the singer and five police escorts visited the nightclub around 4 am on June 8 even as About four policemen waited outside while one of the policemen, identified as Inspector Ibrahim, who was in mufti, accompanied the Grammy-Award-winning artiste into the club.

HURIWA said according to multiple witness statements, the singer was in the VIP section with three women when he spotted another woman. However, the lady’s husband was said to have lambasted the singer, insisting that it was disrespectful for any man to make advances on his wife.

After some minutes, Burna Boy reportedly made fresh advances at the woman.

This infuriated her husband further and his friends who had gathered at the club.

“As things were getting heated, Ibrahim brought out his service pistol and shot multiple times while Burna Boy was laughing,” said a senior policeman.

HURIWA quoted a media report stating that in the process, 27-year-old Lawrence was shot in the thigh while his friend, Tolu, was hit in the head by a bullet. This caused a commotion in the club. It was learnt that Burna Boy and his crew then drove off to one of his properties at the Elegushi end of the Lekki-Epe Expressway before leaving for Lekki Phase 1. Aware of what he had done, Burna Boy took the next flight out without even informing the policemen. He only made a video call to them to inform them that he had travelled to Spain. All his police escorts have been arrested and are currently at the Command headquarters,” said a top source at the office of the Lagos State Commissioner of Police.

HURIWA however thinks that the greater blame should go to the Commissioner of Police for allowing five whole policemen to embark on such an illegal duty of providing private security to a rich client apparently, at the risk of abandoning the security services to the members of the public for which the Nigeria Police force was established.

The Rights group has lamented that the reason there is so much indiscipline and lack of professionalism in the Police force is that the Police Service Commission that was statutorily set up to instil discipline amongst the police operatives is itself bogged down by bureaucratic bottlenecks and corruption so much so that it has jettisoned her mandates as provided for by the law.

HURIWA is therefore appealing to President Muhammadu Buhari to unbundle the Police Service Commission and relieve the Chairman of the Police Service Commission of that onerous responsibility since he has shown unmitigated incompetence and unwillingness to provide leadership to enable the commission to provide effective and efficient oversight responsibility on the Nigeria Police Force which is witnessing the rapid deterioration of discipline and professionalism.

HURIWA also called on the Lagos State Attorney General and Commissioner for Justice to bring the musician Burna Boy and his killer Police squad to justice to demonstrate that in a democracy, nobody is above the law just as the Inspector-General of Police should tell Nigerians how come the services of his operatives which by law is for the people of Nigeria are now outsourced to become commercialised and privatised for profits to benefit the big men in the Police force at the detriment of efficient service to the citizens. 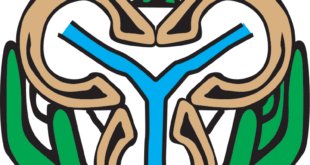