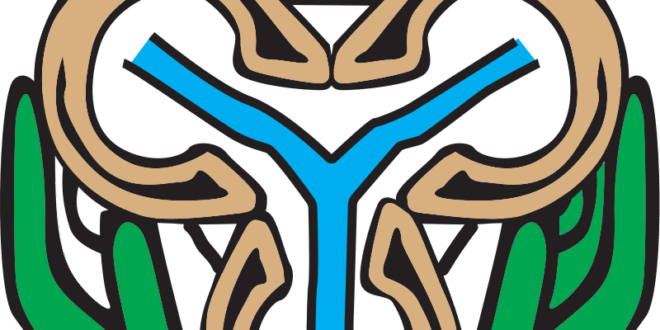 The parent bank disclosed this during the sensitization of Stakeholders on the currency redesign at Eke-Afikpo, Afikpo North local Government area of the State.

Addressing the people, the Team head and Deputy Director, of the Research Department of CBN, Abuja, Mr. Kama Ukpai noted that the January 31 deadline for the circulation of the old naira notes is sacrosanct.

Kama said: “We are in Abakaliki. There are 14 commercial Banks. Out of the 14 Banks, 13 were dispensing new naira notes from ATMs. CBN will also sanction any Bank that is dispensing old naira notes through ATMs”.

Ebonyi State Branch Controller of CBN, Mr. Daniel Amaechi noted that Banks have been asked to come and pick up new naira notes from the apex bank.

He explained that the redesign of the currency was not politically motivated, adding it was a coincidence that it was happening during the election.

“We have also sent a team to go around and ensure that all ATMs are dispensing. From the report, we got about 95 percent of ATMs are dispensing the new naira and for those that are not dispensing, we have given them the mandate to ensure that we don’t want to come to the ATM and see that they are still dispensing old naira. For us in Ebonyi state I think is a successful one”.

The chairman of Afikpo Market Almagamated Association, Comrade Johnson Inya Oka appealed for the extension of the deadline due to insufficiency of the new naira notes.

He said: “For me, the time given as the last date is short because up till now, the banks are not dispensing the new naira notes as far as here is concerned both in the ATM. If you go to the ATM, each ₦100, 000, you get about 5 pieces of the new naira notes and that is the challenge we are having.

“We don’t have any challenge if CBN is fast to change the old money, no problem but for now, the two banks in our area are still giving us old naira both at the ATM and counter. But for me, I will advise that they extend the dates because the banks in Afikpo are not dispensing the new naira notes and even some aged people in the market here have not seen the new naira note”.
END