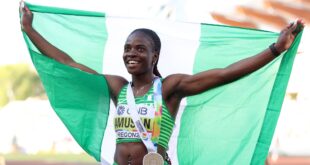 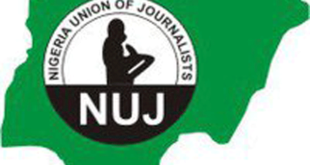 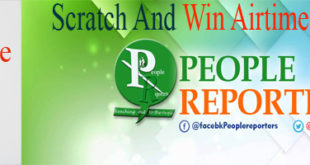 Despite signing for the club last summer from Portuguese giants Porto, Dalot has failed to nail down a regular starting position with Ashley Young preferred ahead of him. Dalot made 23 appearances across all competitions in the concluded campaign but is viewed as one for the future by Ole Gunnar Solskjaer.

“We all have different opinions but, overall, I think it was a very good season to settle in, start to know the club, know the league, know the atmosphere and now there is no excuse for next season. I just need to push on. My goal is to make right-back my own.”

Previous Thugs Beats Oshiomole, Other Lawmakers-elect In Edo
Next I Joined APC To Champion Tinubu 2023 Ambition-MKO