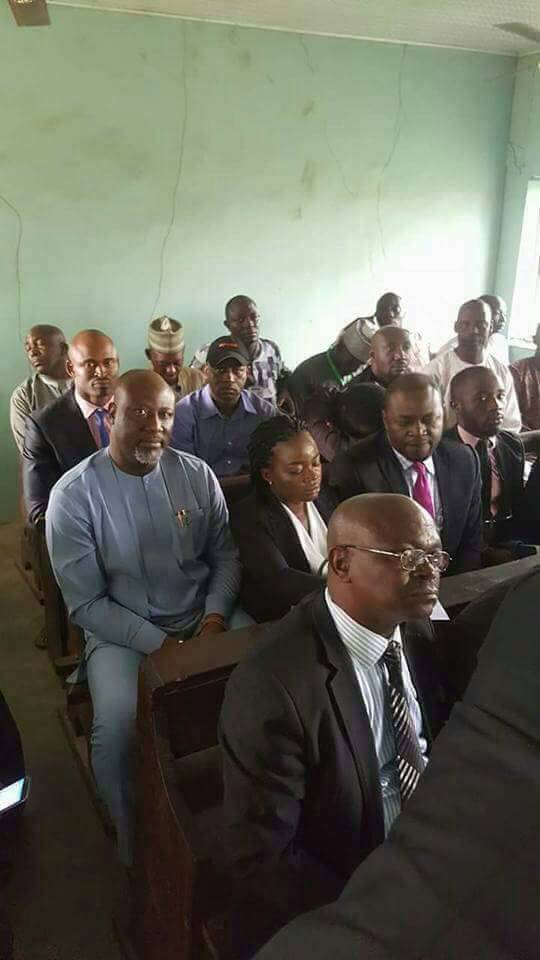 The case between Senator Dino Melaye and three others over gun running, that came up today at a Lokoja Magistrete Court 1, has been adjoined to 26th June, 2018.

The matter which came up for mentioning, witnessed mild drama as the three accused persons under cross examiniation denied all the allegations they claimed they have made against Senator Melaye.

Senator Dino, has been arraigned on a seven-count charges bordering on criminal conspiracy and unlawful possession of prohibited firearms, kidnapping, armed robbery and murder, political thuggery among others, before Mr. Suleyman Abdullahi of the Senior Magistrate Court 2. 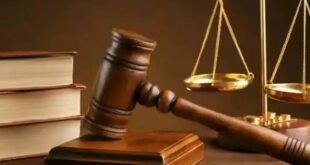