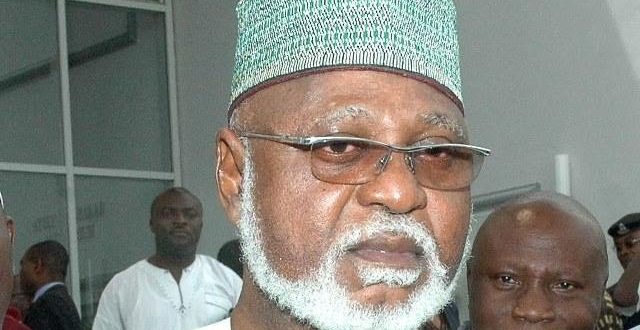 The Vice Chancellor Federal Universy of Technology Minna, Professor Abdulahi Bala has said Four (4) eminent Nigerians are to be conferred with Honorary doctorate degrees in recognition of thier contributions to National Development.

He explained that, a total number of 5,049 (Five thousand and fourty nine) Students graduants will be awarded degree and diplomas in the 38th founders day and 30th Convocation.

Professor Bala who said this year is his last convocation as the Vice Chancellor Federal University of Technology FUT Minna, said 801 (Eight hundred and one) students are in third Class While 38 (Thirty eight ) are graduating with pass degree.

He was optimistic that, hightlight of the activities marking the 2022 convocation includes; commissioning of buildings for offices, classrooms, theatres and laboratories.

That according to him, will enable the University to relocate in a few weeks’ times three schools from the Bosso Campus to Gidan Kwano Campus.