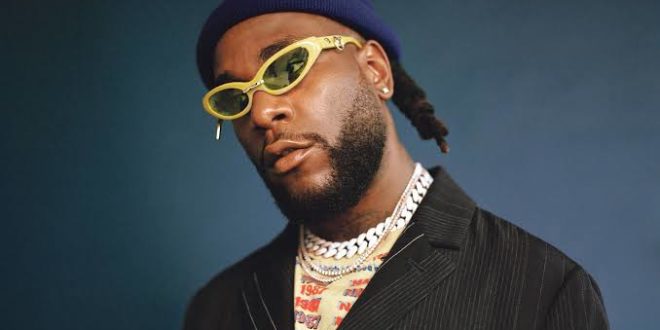 Burn boy has been the subject of criticism on Twitter for rejecting the request to join the RevolutionNow protest led by Sowore.

Omoyele Sowore extended an invitation to Burna boy on twitter to join his forthcoming protest due to his constant self-comparison to Fela.

His statement got backlash and responses on Twitter by Nigerians. Many Nigerians called out the ‘African Giant Singer,’ stating he is always singing about bad governance but refused to join the protest.

Here are some of the reactions gathered by People Reporter on Twitter.

@ayosogunro’ still baffled that anyone still thinks of Burna boy as a revolutionary musician, the only thing he revolve is sample from classic songs.

@Kvng_timmy ‘Things I learnt from this fela trend 1. Burna boy is not as brave as he claims

2. Sowore’s desperation is suspicious. It appears he is more concerned about his very own agenda.

@Maskket’ same on Burna boy for thinking he can bee like Fela.