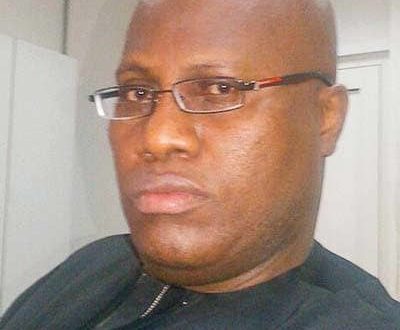 The Labour Correspondents Assocuation Of Nigeria, (LACAN) has asked the management of Nigeria National Petroleum Corporation (NNPC ) and the Petroleum and Natural Gas Senior Staff Association of Nigeria (PENGASSAN) to honour late president of the Association, Comrade Francis Olabode Johnson.

According to a letter of condolence jointly signed by Chairman Michael Oche and Secretary Patrick Abulu, urged both the Association and NNPC should name her Secretariat and some building bafter Johnson.

“LACAN cannot hold back tears for the many lives F.O Johnson has impacted in our association.

“F.O Johnson was a consumate labour leader who strived to ensure government does the needful interms of workers welfare as well as kept workers to understand the position of government and employers thereby avoiding industrial action that may have thrown the economy into further hardship as fuel scarcity would have occured

“LACAN appreciates a great deal the very peaceful and cordial working relationship that existed between journalists, and the Late F.O Johnson.

“We call on the NNPC and PENGASSAN not to forget the family of F.O Johnson, it is our opinion that he should be Immortalized by his union naming the PENGASSAN head office after F.O.Johnson and also by the NNPC by naming strategic places/buildings after him”.