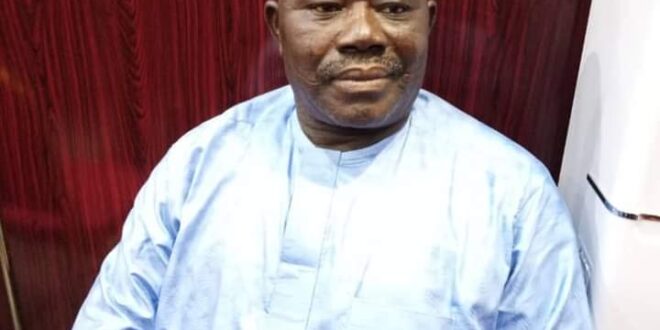 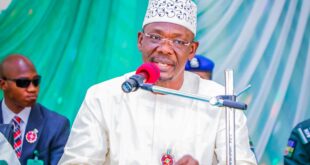 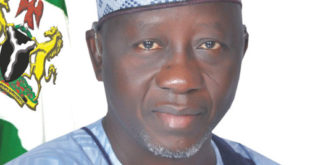 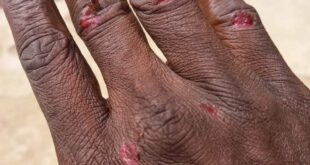 A Chieftain of the All Progressives Congress (APC), Chief Ben Adaji has charged the Inspector General of Police to grant license to reasonable Nigerians to bear arms for self defense.

Adaji who gave the advise while briefing newsmen in Jalingo on Sunday said the situation where innocent Nigerians were daily living in perpetual fear of attack from bandits and kidnappers was worrisome.

The APC Chieftain who is also a veteran Journalist and an expert on human security and counter terrorism, observed that security should no longer be left in the hands of security personnel alone.​

He noted that the rising spate of kidnapping and banditry across the country should​ be a thing of concern to all Nigerians adding that other non combatant measures were equally required to nip the menace in the bud.

“You will agree with me that because of the large population of Nigeria, it is not possible for security agencies to be in every home to provide security for Nigerians.​

“Therefore, it has become imperative for certain categories of Nigerians to be licensed to bear arms for self protection”, he said.​

Adaji, a two times aspirant for house of​ representatives for Ankpa Federal constituecy in Kogi state advised the military to take advantage of the recent court order on bandits as a terrorists to deal decisive with Boko-Haram and the bandits.

“With​ the recent court pronouncement of bandits as a terrorists group, the military should ensure adequate use of the Tucano fighter aircrafts procured from the United States to eliminate the bandits and Boko-Haram elements”

The APC Chieftain​ further advised the government to create more employment opportunities as well as tackle poverty which were also variables that caused insecurity.

He also advised the Federal government to embark on massive disarmament campaign with sincerity of purpose to mop up all sophisticated arms which may be found in wrong hands all over the country.​

He charged the newly established Centre for the Control of Light and Small Arms​ domociled in the Office of the National Security Adviser to step up campaign against illegal bearing and possession of arms.

The security expert also advocated for the establishment of special courts for speedy trials of citizens in possession of illegal arms, adding that such measures would control the plorifiration of arms in Nigeria.

Adaji advised the new centre to deploy intelligence to all land borders and ports of entry to dictect the illegal movement of arms into the country.​ ​

He advised Nigerians to be conscious of their immediate environment as well as discountenance leaving total responsibility of their own individual and collective security to security agencies. 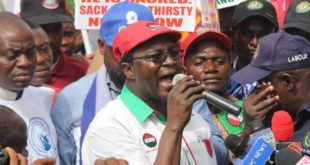 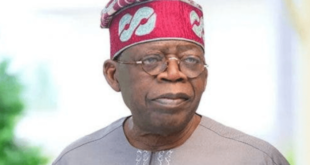