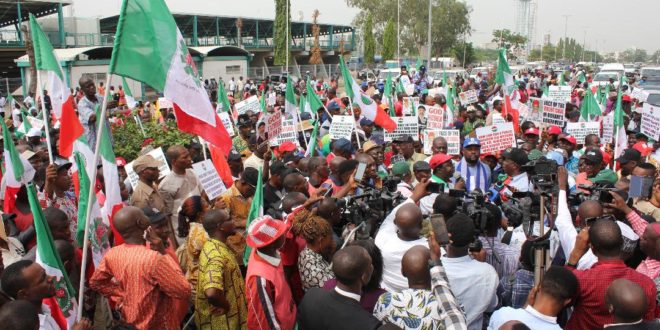 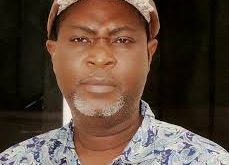 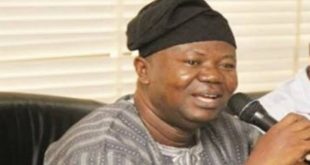 The Judiciary Staff Union of Nigeria (JUSUN) has condemned the violence clashed between workers and suspected hired thugs at the residence of Minister of labour and employment, Dr Chris Ngige during a peaceful protest against non inauguration of the board of Nigeria Social Insurance Trust Fund (NSITF).

President of JUSUN Comrade Marwan Mustapha Adamu in a statement, said the union joined NLC by demanding for immediate removal of the minister considering his anticeedent in handling the affairs of Labour issues in the country.

The JUSUN President further called for urgent investigation over allegations of the inability of the security agencies to stop the suspected thugs to attack the workers since the incident happened in their presence.

The union also urged president Muhammadu Buhari to speak up on the issue surrounding the non inauguration of the board and the subtitution of Comrade Frank Kokori name with the another person who didn’t go through the security screening.

The statement further asked members of the union to troop out en masse On Monday 13th May 2019 for the national protest against the minister for this crime against the Nigerian workers. 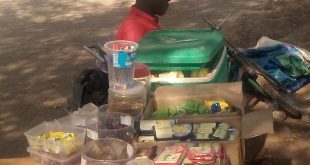