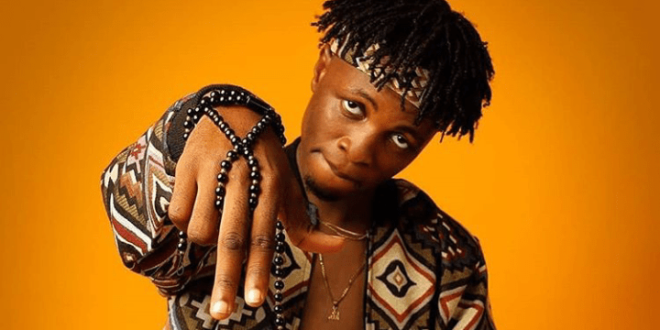 Andrew A.A 4 weeks ago Entertainment Comments Off on Laycon Unveil To The World 116 Views 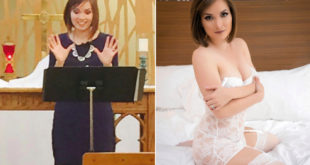 Meet the Female pastor that dumped the Alter for a club.

The winner of #BBNaija Lockdown Season 5 , 2020, Olamilekan Agbeleshie, known as Laycon, would be formally unveiled to the world Wednesday 30, September 2020 from 11 am. 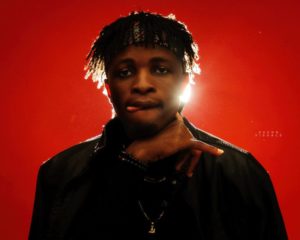 For winning the show, Laycon gets the N85 million price which includes N30m, an Innoson SUV, a Two-bedroom apartment, Dubai trip for two among other prizes.

Laycon who begin his career as the personal assistant to the MD and CEO of Latjum Global Nigeria Limited during his undergraduate days at the University of Lagos.

The second class upper graduate of Philosophy University of Lagos, later worked as sales and business development personnel at the Bestman Games, Ikoyi, Lagos after graduation.

Laycon who is 26-year-old is a singer and rapper whose some misunderstood his appearance the first day #BBNaija unveiled all the Housemates for the season 5 reality TV show.

Though like the saying goes’ a golden fish 🐟 has not hidden place’, Laycon during his appearance in the house trended in most social media platforms.

Laycon at some point in the House got himself into a circumstance where He felt something strong for #Erica but she was in love with another Housemate, Kiddwaya….