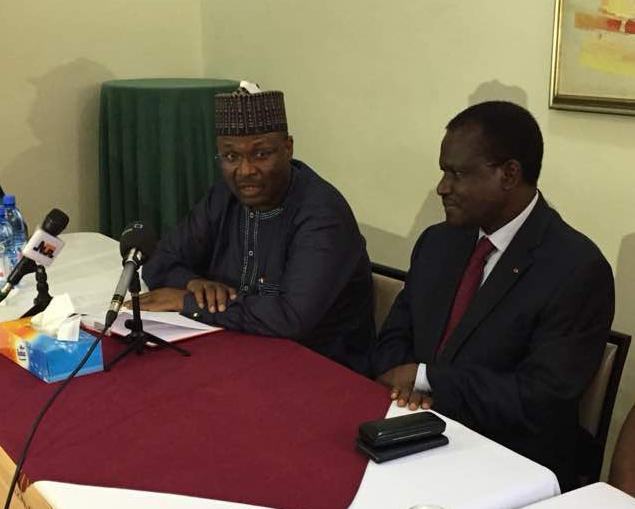 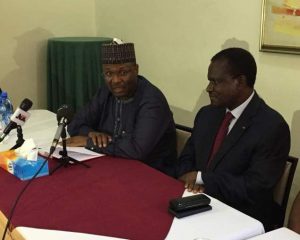 Both sides discussed preparations for Sunday’s poll and the strengthening of cooperation between ECONEC and CENI in line with the Network’s mandate on assistance, information and experience sharing, peer review and advocacy for support of election management bodies, to deepen electoral integrity and consolidation of democratic governance in the region.

President Ba thanked the ECONEC chief for the solidarity visit.

During a separate meeting at the ECOWAS Situation Room, Prof Yakubu and Amb Ouedraogo underscored the need for synergy and collaboration among international observation missions and development partners to accompany Malians on the path to stability, democracy and good governance.

Some 8 million registered voters among Mali’s estimated 18 million national population, go to the polls on Sunday to elect a president in a field of 24 candidates, including sitting President Ibrahim Boubacar Keita, 73, seeking a second five-year mandate, and with only one female contestant.