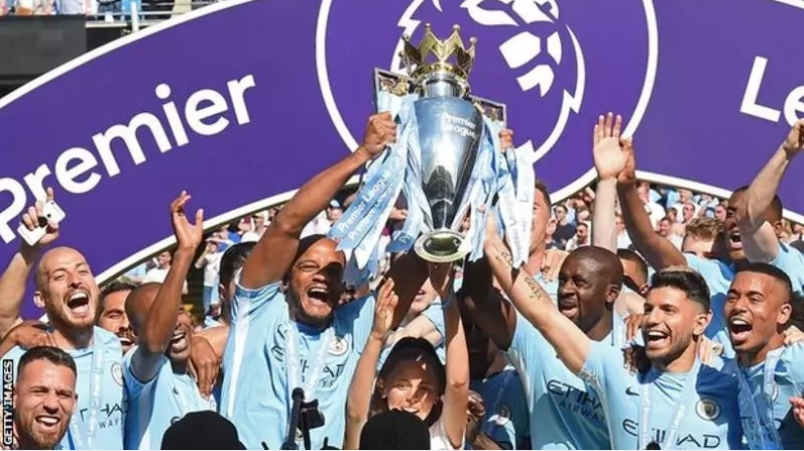 This was despite City leaving United in the dust during their record-breaking campaign where they lifted the EPL title with 100 points, 19 points ahead of United.

The stellar campaign, however, saw the Citizens earn £328,491m less than United who pocketed a staggering £149.77m.

According to BBC, United earned more than City because two more of their matches were shown live in the UK – which meant their facilities fee was £2.26m higher.

In the UK, a club’s total payment is made up of broadcast revenue, of which 50% is shared equally between clubs.

Twenty-five per cent of the payment is shared based on the number of live UK television matches, and 25% is based on league position.

Pep Guardiola’s side received £38.63m for winning the league, £1.93m more than the Red Devils.

Nigeria lost 1-0 to Senegal in their final warm-up match, before the 2019 Africa Cup …