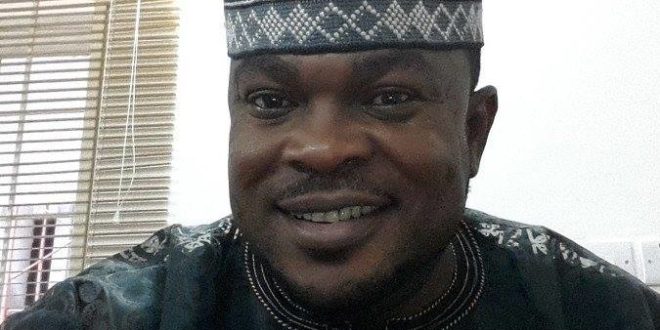 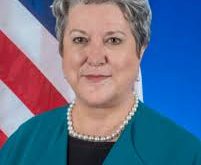 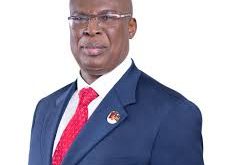 Fighting corruption in a country as Nigeria with complex cultures, is a difficult task that require consistent efforts by all to achieve results, President of Concerned Nigerian Network in Diaspora, Ambassador James Erebuoye has said.

According to a statement made available to Journalists, Ambassador Erebuoye commended President Muhammadu Buhari for his resilience on the fight against corruption, adding that the President is more criticise than any Nigeria political leader.

He described as unfortunate and condemnable for the attacked of the Chairman of Special Presidential Investigation Panel on public asset recover, Chief Okoi Obono-Obla, stressing that such would weaken the moral of Buhari foot soldiers on the fight against corruption if such is allow without investigation.

According to him, it is indeed corruption fighting back reading Media reports on allegations against Chief Obla shows or tells nothing than a move to distract the attentions of the Panel from the high level of corruption cases they are set to carryout investigations on

“Every reasonable person know it too well that to fight corruption in a country like ours is not going to be an easy fight, even the president has much more been criticised than any other Nigerian president in the past which shows that his led government policy to fight corruption is a hard and difficult task.

“I knew it right from day one that fighting corruption in our country will never be an easy one, still I must commend the efforts of President Buhari for initiating such a great move in Nigeria.

“The president should have this at the back of his mind that corruption will always fight back in one way or the other, the corrupt elements will try as much as possible to destabilise his corruption fighting agencies for example the case of Chief Okoi Obono-Obla and more.

“Nigerians in Diaspora applauded president Buhari upon the Appointment of Obla as the Chairman of Special Presidential Investigation Panel on public asset recovery for his integrity and the stuff Chief Obla is made up of and reading from the publications of the premium times shows or tells nothing than a move to distract the attentions of the Panel from the high level of corruption cases they are set to carryout investigations on.

“I urge Nigerians to wake up and support President Buhari and the anti graft Agencies to enable the fight against corruption succeed in Nigeria”. 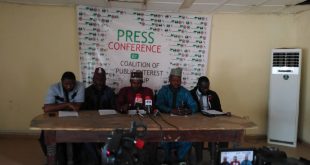