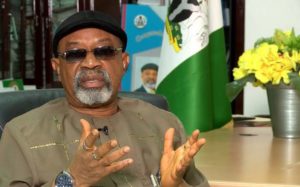 In its efforts to ensure equitable distribution of the nation’s resources, the Federal Government has finilised plans to do a holistic review of salaries of political office holders and other workers in the country.

Minister of Labour and Employment, Dr Chris Ngige who disclosed this when he played host to the leadership of the Nigeria Union Local Government Employees (NULGE) led by its President Comrade Ibrahim Khaleel, said this would bring uniformity in the differences in wage structures in Nigeria.

The NULGE President who said they were at the Minister’s office to congratulates him on his returned appointment by President Buhari also urged the minister to speed up negotiations on the consequential adjustment of the N30.000 minimum wage for Nigerian workers.

The Minister while responding said

“I am surprised that NULGE chapters and even State chapters have not
open negotiation with state governments and council chairmen on the issue of National Minimum Wage Act.

” It is a national law of 2019 and
it should be obeyed by all. The discussion we are even having here is
for the federal implementation”. 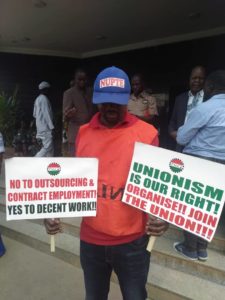 On the planned strike by Labour, the minister warned organised Labour against misinforming workers, adding that it is wrong to asked state workers to go on strike without any negotiation with the state government.

“I am surprised that NLC and TUC in the states said they are declaring
strike in states without having dialogue with state governments. It
shouldn’t be.

“They should dialogue first and if it fails, they can talk of strike. Strike is not even the end of a dialogue. The minimum wage itself is for the persons on grade level one step one.

On the holistic wage review, the minister said it is wrong for state Governors to collect hazard and Constituency allowances.

“The last holistic wage review took place in 2011 and a new one is being
planned. Government has put up the Presidential Committee on Salaries
headed by the Minister of Finance and co-chaired by me. There are the
Minister of State for Budget and Planning, Accountant General of the
Federation, Director General, Budget Office of the Federation, Head of
Civil Service of the Federation in the committee.

“After the consequential adjustment, the committee will now look at the
wage structure of the public service. There are people who earn 300
per cent of what others earn and they have the same degree.

“We have people in NNPC, FIRS, Customs and others with third class earning 300 per cent more than the man with first class in the ministry. The committee is in place to look at different wage structures. We have 12
wage structures in Nigeria. We will beam our searchlight on them. 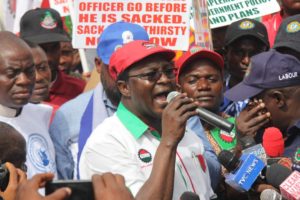 The Minister however urge Labour to show understanding as government is doing everything possible to bring to an end the different wage structures in the country.

“I am your friend and friend of government. In fact, government feels I am not doing enough. That is why I am talking to you so that you can
talk to your people.

“We cannot allow government to shot down the economy because it wants
to pay salaries and wages”. Ngige said 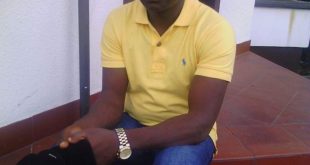 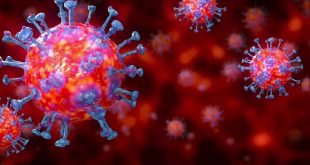