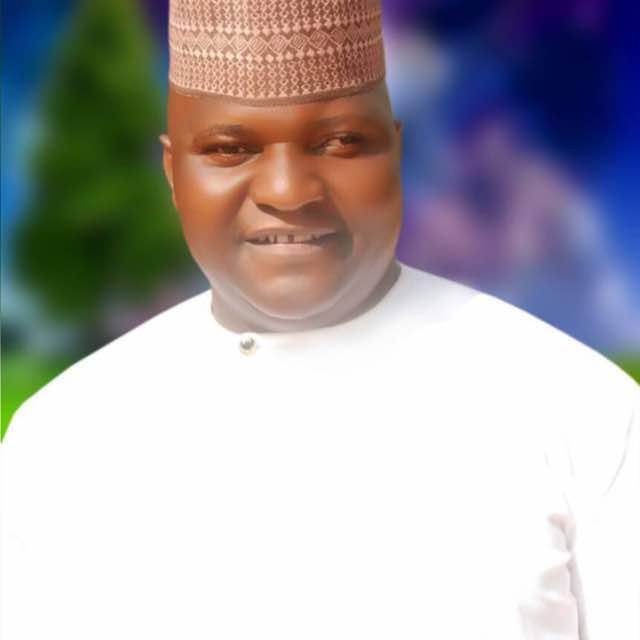 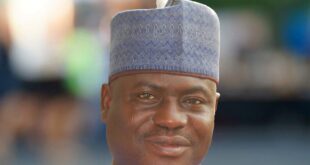 An aspirant for the senatorial seat of Nasarawa West Federal Constituency, under the platform of People’s Democratic Party (PDP), Hon Gospel Daniel Musa has said that he is on the race to answer a called by his constituents to bridge the gap between the senate and the people of Nasarawa west. 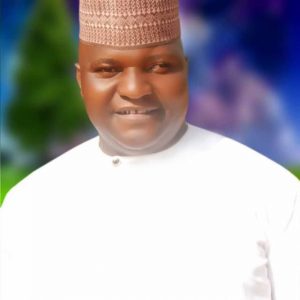 Hon Daniel Musa told PeopleReporters at the weekend during his public declaration to run for senate in Garaku, the Kokona Local Government headquarters, that his people are crying of under representation and urge him to come and rescue the zone.

He said Senator Abdullahi Adamu who is currently representing the zone in the senate is not accessible, stressing that has affected the people as they don’t know who to channel their challenges to.

According to him, representation is about lobbying and so if elected by the people it would not be business as usual,but people oriented representation.

“it is very easy, haven’t worked at the Senate for 18years, I realized that what you do there is to lobby, you lobby your leaders so that certain projects are sited in your constituency. Is not about fighting, those who fight in the senate will not attract anything to their zone. This is because you cannot fight someone that have power to approve something for you.

” The truth is that my people saw my pedigree, they were looking for something very little and because they saw what I have been doing for them and they believe I can do better at the Senate.

“The greatest people today in the world are those that Invest on the people but not the once that have highest money in his bank account. So if elected by my people I would lobby so as to to attracts projects that have direct impact on the people.

“these five local governments that comprises the zone, Toto, Nasarawa, Keffi, Karu and Kokona are crying of under representation. If you are a senator and you are not accessible and your people cannot even approach you, how can you relate their issues or challenges by way of solving them”.

The Nasarawa west senatorial aspirant further lamented that the zone has not been treated fairly in terms of federal character in federal government establishment in the country.

The aspirant however blamed the situation on the current representative at the senate who fail to lobby for such placement from the zone.

“going by federal character , the western senatorial zone have been neglected and this is because no one is doing the lobbying for us. So it is not about fighting anybody, but the people who decide who to represent them are the ones saying we have been neglected for so long and enough is enough”. 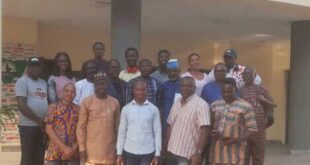