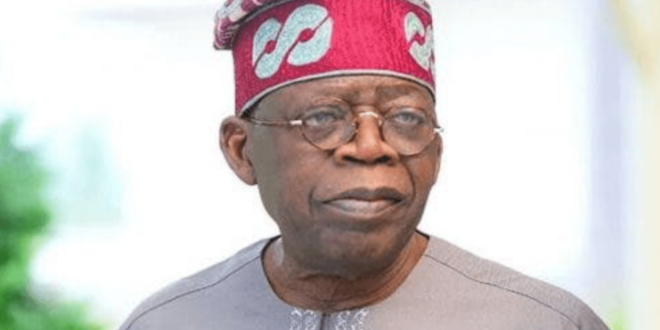 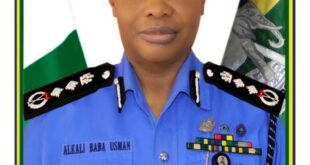 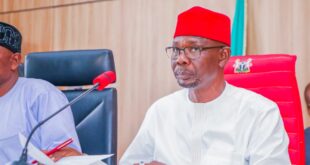 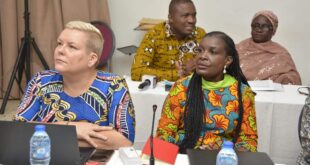 * *As Tinibu donates N50 million to victims of bandatry attacks.

Governor of Niger State, Alhaji Abubakar Sani Bello has subtly endorsed the presidential aspirations of the National Leader of the ruling All progressive congress party ( APC) Bola Ahmed Tinibu ahead of the 2023 Presidential election.

The Governor while receiving the APC Chieftain in government house, said he is looking forward to seeing him lay the kind of foundation he laid for the massive transformation in Lagos for Nigeria.

” Lagos is a country within a Country and we saw the foundation you laid there, we are looking forward to seeing you replicate it for Nigeria ”

Governor Abubakar Sani Bello who appreciated the Former Lagos state Governor for empathising with the State government and people over the incessant bandatry attacks.

Alhaji Abubakar Sani Bello lamented that no where is safe in the country and recounted how some villagers in Mashegu were murdered in cold blood by Bandits while observing their early morning prayers in the Mosque.

” Where are we safe, in a place of worship, people can be killed, we are not dealing with human being, but people whose heart has been cemented for evil, no amount of talking or dialogue can change them”

” Recently, they went to a village while they were observing their early morning prayers they lock the door and start shooting indiscriminately, killing 18 and only those that forced the door opened survived and few days later they did same in another village”

He therefore advocated that time has come for the Country to change its approach to the ongoing was against bandatry and terrorism from conventional warfare to a technological driven warfare.

” We don’t fight conventional warfare, let’s use technology even though it is expensive, the situation can be addressed that way

Speaking earlier, Senator Bola Ahmed Tinibu, urge Nigerians not to see the ongoing security trend in the country as a hopeless situation noting that, with self belief and prayers the situation can be remedied.

The APC National Leader, explained that in as much as Nigerians have hope they can turn the situation around by winning the war as no government wants a strife to derail her.

” We share in your grief, Am here for the people of Niger State, hearing and reading of disasters, bandatry and cattle rustling every day, just like what happened on Wednesday again”

Senator Bola Tinibu announced a donation of Fifty Million Naira to those affected by the rampaging bandatry attack in the State.

Previous Security Should Be Everyone Concern- Amb.Erebuoye
Next You Are Not Informed, NLC Tells Head Of Service 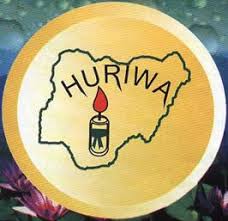