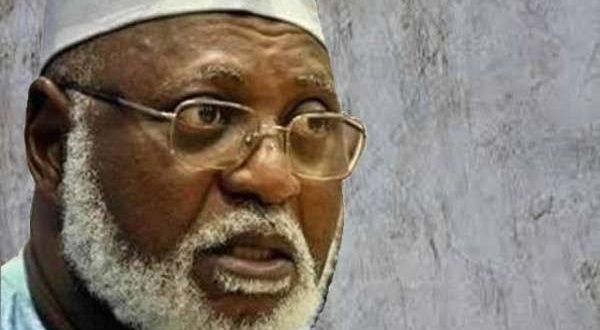 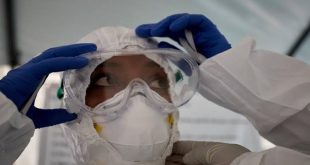 Covid-19 And Medical Facelift In Nigeria 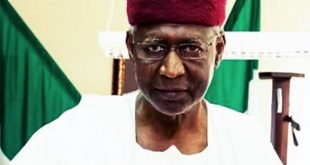 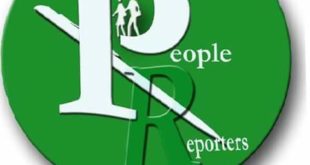 New pregnancy test reveals who is the father of your baby

Arrangement has been concluded to start Kidney transplant at IBB Specialist Hospital Minna, Niger State even as the state expended over one billion on provision of healthcare services.

Dr. Sidi pointed out that all the necessary staffs including transplant surgeons, Nephrologists, “Kidney Doctors”, clinical transplant Coordinators, Donor Coordinators, Nurse Practitioners (NA) Physician Assistants (PA) have already received intensive training within and outside the country for take off of the Kidney transplant.

He maintained that the training of experts is to avoid any complication, adding that the required Machines are already on ground and some minor kidney dialysis operations were already handled perfectly in the hospital.

“We have all the man power, the Machines and all the resources what we need is the structures. IBB Hospital must be expanded”. He stressed.

Sidi who said every Nigerian is vulnerable to health challenge including Mr President, was optimistic that the development will curtail the issue of Nigerians or even Africans seeking medical attention outside the country.

“As you can see, we are moving close to the 15% we are demanding”. he said

Meanwhile, the state government according to him has spent over one billion on provision of healthcare services in the state

The permanent Secretary who is in charge of the ministry pending the swearing in of the new commissioners, said the fund was part of 6.4 million dollars awarded to the state by save one million life for ranking one of the highest States with highest indices in health sector in the country. 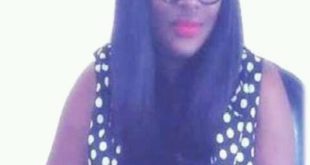 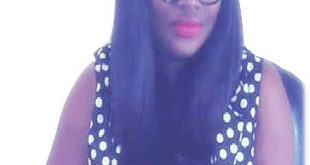 Staying Healthy When it comes to living a healthy life, there is a lot of …