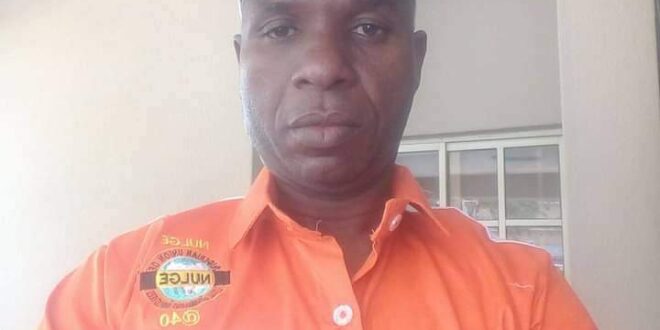 The Nasarawa State chapter of Nigeria Union of Local Government Employees (NULGE) has appealed to the House of Assembly to support the bill seeking to grant full autonomy to Local Governments Areas (LGAs) in the country.

Comr. Sharhabilu Rak-Adamu, President of NULGE in the state made the call while briefing newsmen in Lafia.

It could be recalled that the National Assembly had recently passed the bill and transmitted it to the Houses of Assembly of 36 states for legislative processes in line with the provisions of the law.

The Nasarawa State President of NULGE said the called became imperative due to the significance of LGAs to the socio-economic development of the country being closer to the people.

He explained that the union at the National level and 36 states as well as the Federal Capital Territory (FCT) Abuja have been on the struggle for LGAs autonomy for more than 10 years now.

He explained that at the moment, 11 state houses of assembly had already passed the LGAs autonomy bill.

He commended the houses of assembly that had already passed the bill and appealed to those yet to do so to follow suit in the overall interest of the development of the country.

“Nasarawa State House of Assembly is among those who have not yet pass it, so we are calling on the Principal officers and members of the assembly to support the bill because of its importance,” he said.

The NULGE President in the state also used the opportunity and lauded Gov. Abdullahi Sule of Nasarawa State for granting partial autonomy to LGAs in the state.

He however appealed to the governor to prevail on the assembly to pass the bill to complement his effort in ensuring that the LGAs in the state and the country is fully autonomous.

He therefore expressed optimism that if LGAs in the country is fully autonomous, it would go a long way to address the increasing poverty, insecurity and other vices in the country.