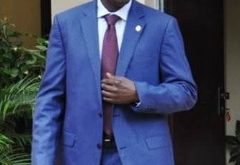 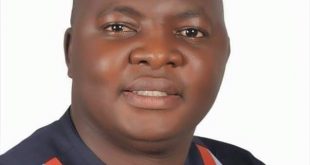 The management of Guaranty Trust Bank (GTB) has lifted the restriction placed on accounts belonging to Nigeria Civil Service Union (NCSU) following plans by the union to occupy the offices of the bank nationwide from Monday 18th 2019.

The union in a letter on Thursday threatened to continue the picketing until the action of the bank is reverse.

The restrictions which was placed since January 2019, according to the union has affected her as they can’t perform their financial obligations to the members and workers.

The letter reads” you will recall that the illegal restrictions was placed on our accounts 0264323757 and 002550244 since January, 2019. This restriction was placed without any valid Court order.

“Since then, all efforts by us and intervention of Nigeria Labour Congress in her letter dated February 12th, 2019 has not yielded any positive response from the bank”.

Comrade Lawrence urge members of the union to remain in their respective places of work, as the two accounts of the union placed on restriction has been lifted by the bank management.

“We have suspended the planned picketing/occupation of Gtbank nationwide tomorrow Monday 18th 2019 over illegal restrictions placed on our accounts. This is because the bank management have lifted that restriction”. 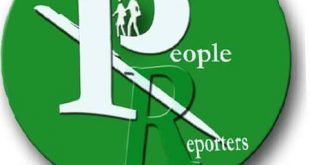 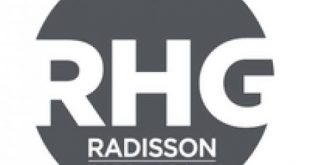