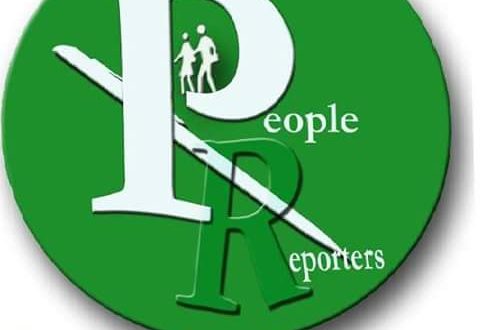 The Radio, Television, Theatre and Arts Workers Union of Nigeria (RATTAWU) Thursday call on the Federal Government as well as media owners to ensure hazards allowance and insurance cover for media workers in the country.

President of RATTAWU Dr. Kabir Garba Tsanni who made the appealed in Abuja during a distribution of Personal Protective Equipment (PPE) to her members, said media practioners are also frontline workers due to their role in reporting about the Covid 19 pandemic.

Comrade Garba Tsanni disclosed that it has become inevitable to distribute Personal Protective Kits to its members considering the current economic hardship.

He also renewed the union called for a special media and culture workers salary.

“It is on this note that we call on the government to as a matter of urgency grant media practitioners hazard allowance and insurance.

“This underscores the validity of RATTAWU’s call for special Media and culture worker. We therefore hope that government will do the needful without further delay as our members are running out of patience”.

He noted that journalists who are in the frontline of media coverage of COVID19 are vulnerable adding that they deserve to be equipped with basics kits that will keep them safe.