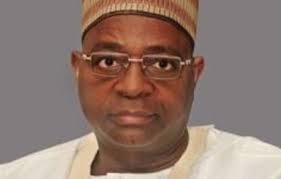 Niger State Governor Abubakar Sani Bello has said that the action of some local government council chairmen not to swear-in their elected Vice Chairmen and or Councilors is wrong and against the rule of law.

The Governor made the disclosure ßtswhile addressing the newly elected local chairmen at the closing of a 3-day retreat held for them in Kaduna.

“The Rule of Law is key. For those of you that have deliberately or mistakenly refused to swear-in councilors because they come from opposition party is wrong”.

According to him, imposition of candidates often leads a party to lose election and also forces some candidates to leave the party and run under a different political party platform.

The Governor noted that, it was due to the wrong candidate imposed by ‘some people’ in his ward in Kontagora, that the APC failed to secure the councilor’s position stressing that if he, as the state Governor let it be, why then would the Chairmen not swear in the Councilors from the opposition, he queried.

Governor Sani Bello admonished the Chairmen to find a subtle way to settle their political differences adding that divergent political views would always arise and create challenges in the discharge of their duties with their Vice Chairmen and Legislators.

He said the All Progressives Congress (APC) not only represents change but also stands for fairness, fairplay and justice stressing that this must be seen to be exercised by the members of party and its leaders. 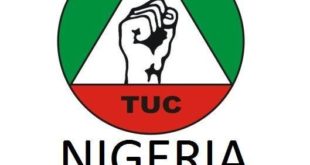