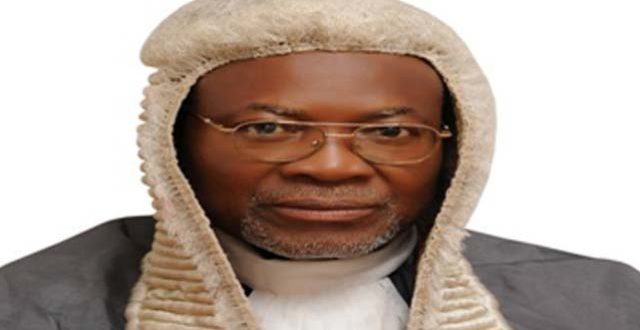 It was a jubilation galore for the APC Stalwarts as the National Assembly Petition Tribunal sitting in Minna, Niger State struck out the suit by the People’s Democratic Party and its aspirant in the last general elections, Ibrahim Isyaku (SAN), challenging the victory of Senator representing Niger East Senatorial District, Sani Musa.

The petitioners had challenged the election of Musa on grounds that the All Progressives Congress, APC did not have a clear candidate in the said election.

They alleged that Musa was not duly elected by majority of lawful votes cast as he and one other candidate, David Umaru, stood for election on the platform of the APC.

According to the petitioners, they were placed at a disadvantaged position as they were up against two APC candidates who both campaigned vigorously, which meant votes for the two candidates were merged for the benefit of one.

Delivering judgment in the matter, the Chairman of the tribunal, Justice Atinuke Oluyemi, dismissed the petition and held that the petitioners led no credible evidence to prove that votes cast for the APC were for multiple candidates.

Justice Oluyemi added that failure of the petitioners to join David Umaru in the suit was fatal as “you cannot shave a man’s head in his absence.”

Reacting to the judgment, counsel to the petitioners, Mohammed Mohammed, said they would appeal the judgment at the court of appeal.