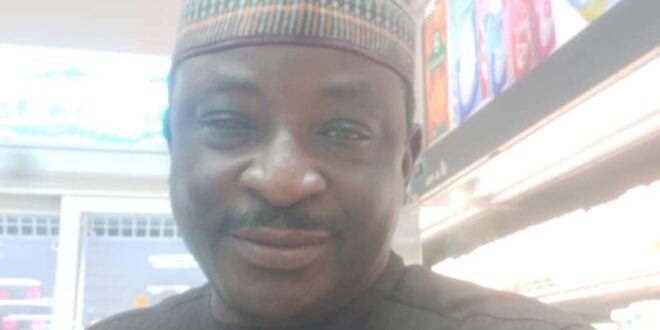 The Trade Union Congress of Nigeria (TUC) has appointed Comrade Nuhu A. Toro as the Secretary General of the labour centre effective from Thursday, 12TH August, 2022.

Comrade Toro who until his appointment was the Deputy Secretary General of TUC, is to fill the vacuum created by the demise of Comrade (Barr.) Musa Lawal Ozigi, mni during an Abuja-Kaduna train attack last March, 2022.

Comrade Toro has over two decades of trade union movement experience and has served in different departments and capacities at the Nigeria Labour Congress (NLC) especially Organizing / Industrial Relations before joining the TUC three years ago.

He is positive driven, strong, active and self-motivated with high sense of creativity. He is an alumnus of the Global Labour University, where he obtained a Master’s degree from the State University of Campinas, Brazil in Labour Economics. He is currently pursuing his Ph.D. in Sociology (Development) at University of Abuja.

Comrade Toro is an Organizer by training and has attended several trainings in the area of Organizing Trade Unions Rights and Collective Bargaining around the World. He is currently a member of the Global Organizing Academy.