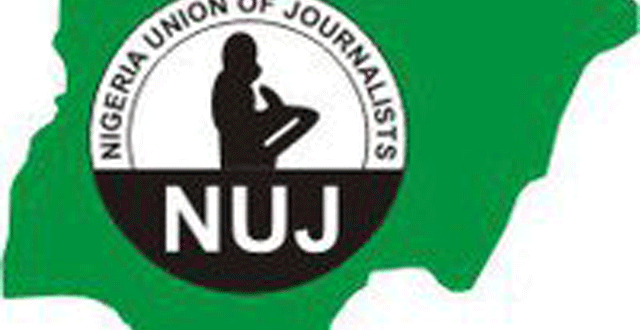 UN, NUJ Sues For End To Impunity Against Journalists

UN, NUJ Sues For End To Impunity Against Journalists

In a statement jointly signed by the Council Chairman Comrade Abumadu and the Secretary Comrade Usman Chiji, indcate that the day was was set aside to create awareness on the inherent dangers faced by Journalists, while discharging their duties.

Comrade Abu Nmodu said NUJ would stand against any form of impunity against journalists as the 2023 general elections draw nearer.

The State Chairman of NUJ described the theme for this year; “Keep truth Alive, Protect Journalists, Protect the Truth”, as apt in view of political developments, especially in the African Continents.

Comrade Nmodu noted with concern that, over the years , journalists have suffered various forms of impunity due to misuse of power and lack of political will by leaders to control forces of power.

He pointed out that, in Niger State, however, there has been low rate of impunity against journalists since he assumed office last year and that , minor ones recorded were properly managed.

The State Chairman of NUJ who assured that, Journalists would continue to work in accordance with the ethics of the profession urged political actors to be tolerant and accommodating with journalists in bringing out facts to the public.