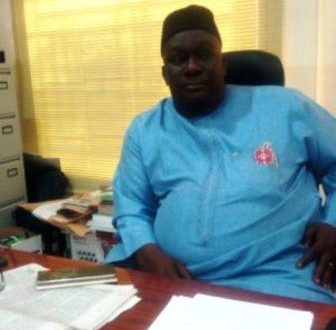 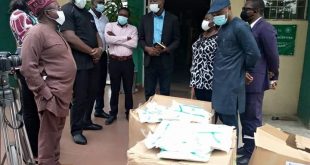 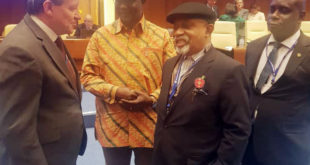 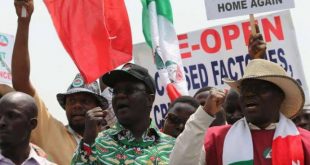 NLC To Battle FG Over Increase In Price of PMS

The Judiciary Staff Union of Nigeria (JUSUN) has issued a 21 day ultimatum to the Chief Justice of Nigeria, Tanko Mohammed to call the Chief Judge of Nasarawa State , Suleiman Dikko for sacking members of the union in the state.

Araising from her National Executive Council (NEC) meeting weekend, the union also said if nothing happened at the expiration of the ultimatum, they cannot guarantee industrial hermony in the nation’s Judiciary.

According to a communique issued at the end of the meeting, the union also commended President Muhammadu Buhari on his effort towards full implementation of the Financial autonomy for the Judiciary.

“NEC in session frowns at the lack of commitment of the Chief Judge of Nasarawa State, Justice Suleiman Dikko in resolving the lingering industrial crisis between the union and the management of Nasarawa State Judiciary.

“Consequently, the union hereby issue a 21 day ultimatum to the Chief Justice of Nigeria to call on the CJ of Nasarawa State, Justice Suleiman Dikko to resolve the crisis without which the union can no longer guarantee industrial harmony in the nation’s Judiciary. While the strike is going on, NEC in session has re-endorsed the action by the union in the state”.

The communique which was signed by the President, Comrade Marwan Mustapha Adamu and general Secretary, Comrade Isaiah Adetola also expressed dismay on the unwillingness of Edo State Government to pay the outstanding salary of her members in the state running into seven months.

The union however urge the Governor to urgently address the situation to avert industrial dispute in the state Judiciary.

JUSUN while commending President Buhari for signing into law a new minimum wage, also urged him to ensure speedy implementation.

The union also commended NLC President, Comrade Ayuba Wabba for his emergence as the president of ITUC and also her president Comrade Marwan Mustapha for his election into the National Administrative Council (NAC) of NLC. 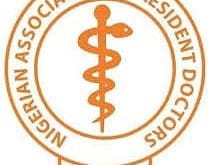 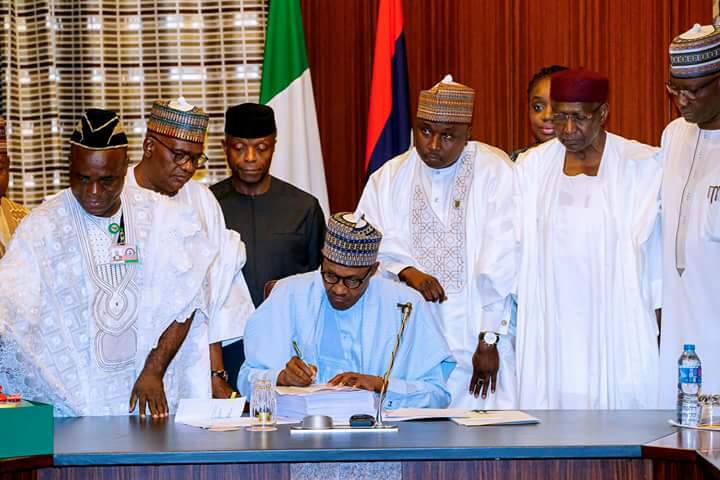