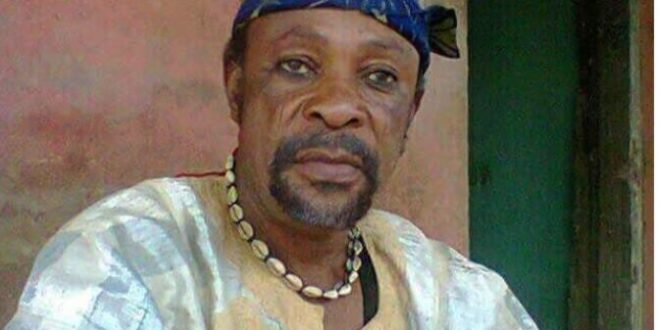 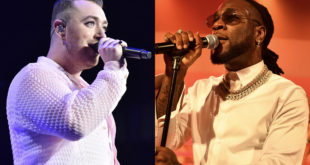 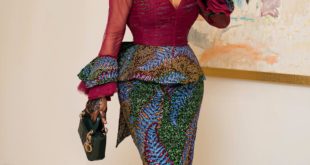 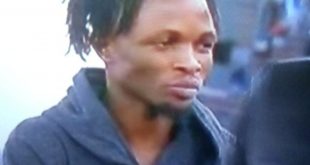 Fasasi Olabankewin, known as Dagunro in the Yoruba movie industry is dead.

He added that Olabankewin will be buried in Osogbo later today.

Meanwhile, it is reported that another veteran Yoruba actor, Ojo Arowosafe, better known as Fadeyi Oloro has cried out to Nigerians to help him before he dies.

The ailing star who is in need of medical attention due to complications resulting from tuberculosis in a recent interview expressed that he needs helps. 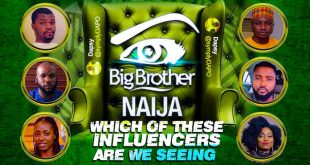 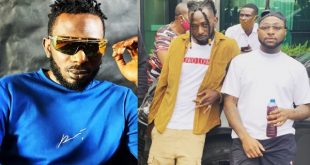