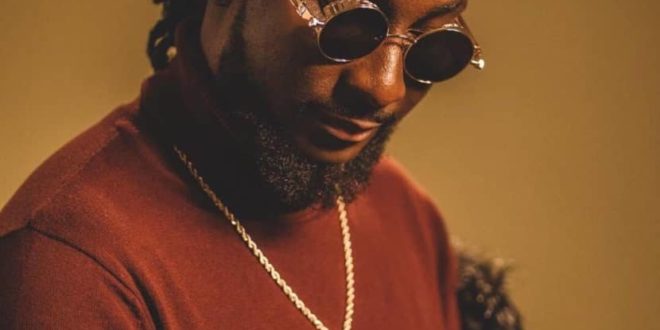 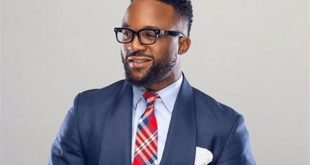 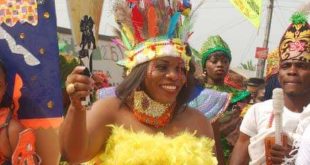 Nigerian born Teemanay, better known as “Young Icon” is an International Afrobeats artiste whose passion and love for music can’t be over emphasised.
Teemany’s journey into the fiercely competitive music industry became official in November 2014 with the debut of his single titled “Girl For The Night”.

The song was submitted for a radio competition in one of South Africa’s popular radio station called UJ Fm 95.4 which saw Teemanay winning the award for Best New Artiste.

He was on the path of becoming a medical doctor as he excelled in medical school but didn’t find soul satisfaction in that field. Against his parents wish, he delved into his childhood passion “music” and he has proven himself to be on the right path from inception.

So far, Young Icon, has released singles and an EP titled “Timeless”. He has also performed in many platforms both locally and across the globe.

His latest song, “Vibez” is fast making waves and becoming peoples favourite, and he was lately nicknamed ” The New Vibe of Afrobeats” – coined by his fans from his eccentric sounds.

Teemanany’s love for Afro Dancehall, as he calls it, has also pushed him to travel far and wide in search of a suitable environment that allows him to maximize his potential as an energetic performer and great singer with vocal dexterity.

He is currently at the fore front of every African related concert throughout the City, from the Nigerian Independence Concert 2019, to African Restaurant week festival, to Ghana Entertainment Awards USA, to New York Fashion Week Festival, to performing at the just concluded One Africa Concert in New York, to headlining the Afrobeats fest of the Schomburg Center Of Museum Of Arts (New York City).

According to the muli-talented artiste, his major goal is to promote the African culture globally through music, and to make an evergreen print in African Music History. 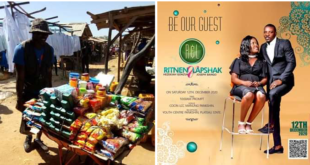 A facebook user by the name Lapshak Bango commonly referred to as Omoseller, couldn’t hold … 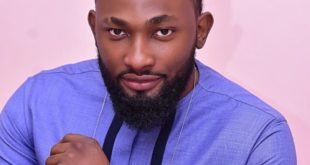 “Nigerians who supported Trump are brainwashed, hypocritical. Jesus will be disappointed” – Uti Nwachukwu